I can hear my heart beating in my head and my breath keeps time with the clacking of the keyboard. I have ear plugs in and a hood on and I can still hear most of whats being said a room away. A bit distracting to say the least and sure its hyperbole to say I want to kill everyone but when I am trying to get an idea for a story straight in my head, the last thing I need to worry about is chatter and the rumblings of a six pound dog.

the keyboard feels foreign. Like a stranger, like the hiring manager you’re trying to warm up to because they are the gate keeper to the job you want to land, you need to land. for whatever reason punctuation, a linear thought process and being able to find the P key have been elusive, as has the desire to eat dinner. I am hungry for progress not food and at times like these, it’s important for me to feed my brain, more so than to feed my face. there is no time for music or facebook or television or grabbing myself with both hands. there is not time to pet the dog, trying to sit on my left shoulder, like a four-legged parrot, there will be time for that later.


right now I stretch, mentally. I punch the keys in hopes of establishing a rhythm, creating muscle memory, finding my voice, ferreting out the one diamond in the mountains of coal and dog shit lodged within the confines of my grey matter. fuck you Pinkman. fuck you Heisenberg. the need is greater than the desire and I gotta get this shit out.

JJ
Posted by JackassJimmy at 12:08 PM No comments:

Little Talks with myself... 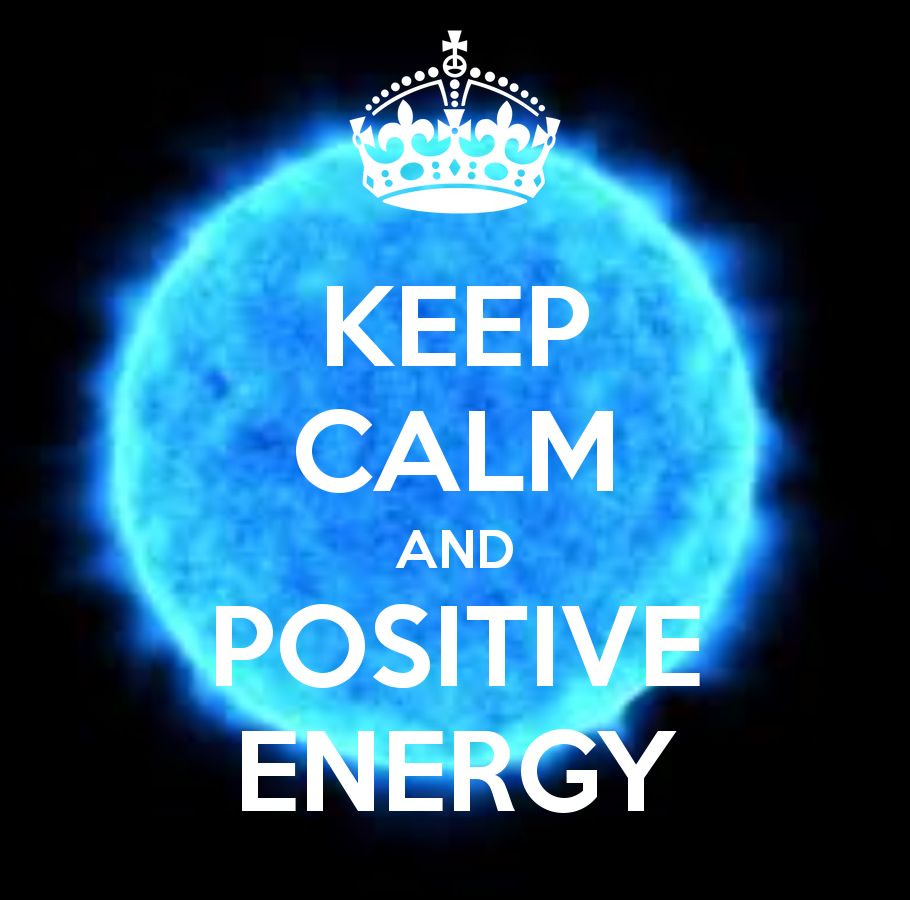 I'm sending this out to a bunch of people in need. Basically every cousin I have on my mom's side of the family, the Vermontster, K-Dubb, The Blogfather and hopefully there will be a smidge left for little old me.

Seems the nasties have been working overtime and their campaigns to get everyone down with the less than shiny happy thoughts have been less than successful. Therefore, they have take it upon themselves to throw some big-time monkey wrenches into the physical works of some pretty cool people. When I stop and think of it, "ain't nobody got time for that..."

So here is my treaty to the Universe and everything in it, to maybe ease up on the whip for a while.

This week I was finally able to use the health insurance I signed up for, four months ago. I was told it would be all set to go by 1/1/14 but there are always bumps in the road you see and while I still had said insurance, said insurance company said, "Yeah...we don't feel like doing what we said we were going to do so, 2/1/14, that's when you're good to go. Now in most cases, I am smarter and more patient than the average bear but after not being able to health care professionals of varying specialties, for a lengthy period of time, I was a little perturbed, shall we say.

Even more so, when I met with a professional who, I presumed was going to be my new therapist. After the initial interview, they start to end the session with something to the effect of, "If I'm hearing you correctly, it sounds like you have a good deal of underlying anger, depression and grief. These things are not really in my wheel house and so I think it would be better for me to refer you to someone more suitable for your needs." Of course I am paraphrasing here but that was the general idea of what was said.

Picture a cartoon character, sitting on a couch, big glasses, blinking and not moving and you have pretty much what I must have looked like. Having worked in mental health for a good portion of my life, I saw this coming but really hoped this person was going to man up and be the person to help me get my head right. No such luck. I will say that they did come through with referral info within two days but was obviously not listening to me as I told them I would prefer a woman and that I was not willing to go back on medication.

I'm not going to lie. After they told me anger, depression and grief were not in their wheel house, I felt like asking, "what the fuck did you go to grad school for then?" I kept it classy. There was part of me that wanted to call the office back and thank them for dragging me out in a snowstorm and wasting my time.Maybe ask if they even listened to anything I said but, I've been trying to keep it positive and so I am going to back out on my own and try to navigate the waters of mental health professionals until I get someone who I feel can help me accomplish my goals. Whatever the fuck those are. I might even look up the social worker I talked to in high school, when I had what I believe to be the break that started it all. Going right back down the well to my own personal book of Genesis. Can't wait to see what I'm not supposed to eat this time. Until then I'm thinking the warm thoughts and smiling,even though my heart is breaking.

P.S. This is the song of late that puts a smile on my face, when the voices tell me to kill everyone.

The music & video above are property of  OF MONSTERS AND MEN and their respective recording companies.
Posted by JackassJimmy at 3:03 AM No comments: